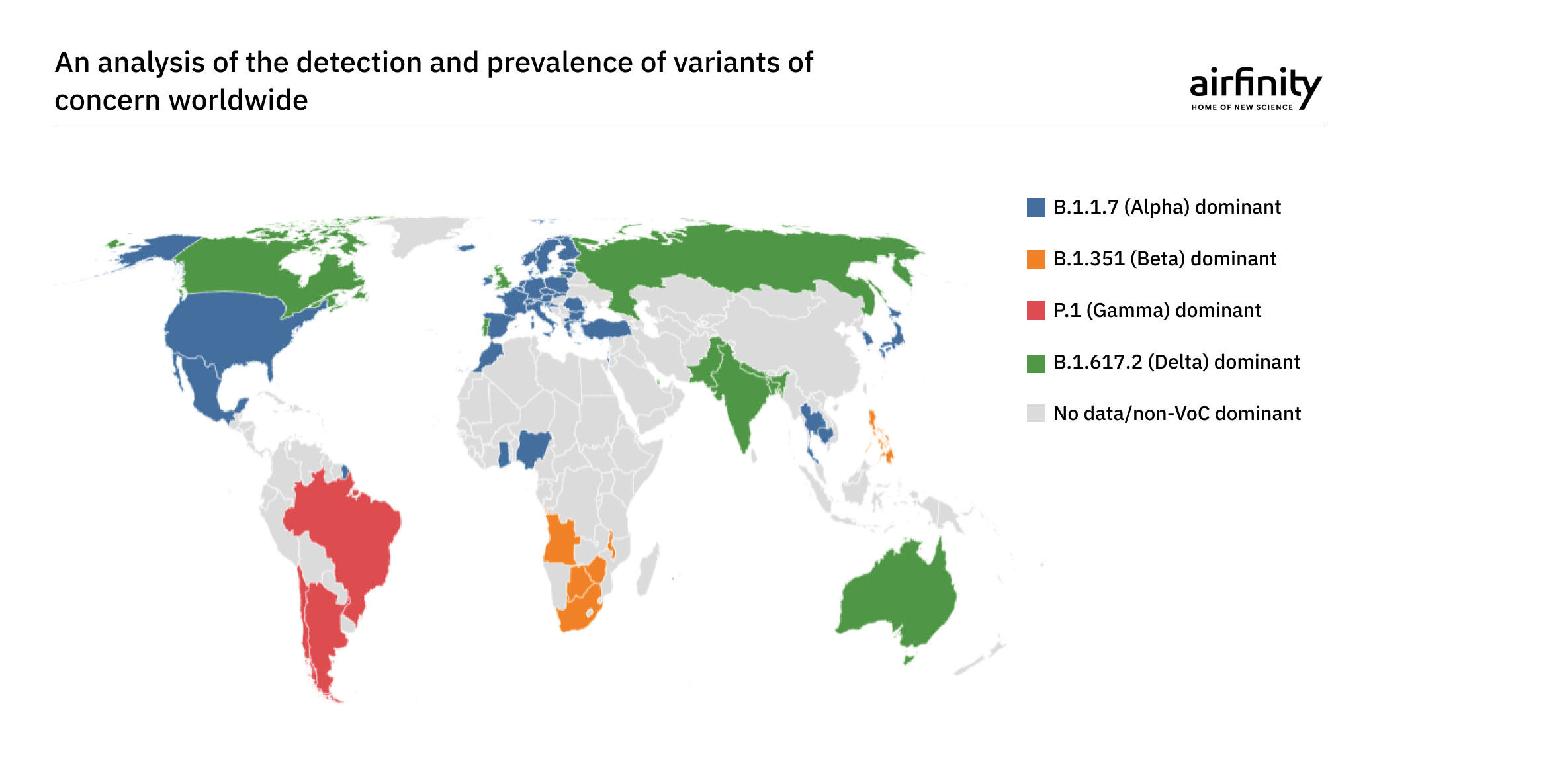 Now detected in 65 countries, the Delta variant has become the second most prevalent VoC globally. Reported to be up to 60% more transmissible than other variants, research is underway to identify the effectiveness COVID-19 vaccines currently being used around the world.

The top reported symptoms linked to COVID-19 also appear to be shifting. Researchers analysing data from the Zoe COVID-19 tracking app have found that the top three symptoms being reported since the beginning of May are a headache, sore throat and a runny nose. A cough was more rarely reported and loss of taste and smell are not commonly reported with new cases.

Given the increased transmissibility, new information may need to be circulated to ensure those with these new symptoms are isolating and getting tested.