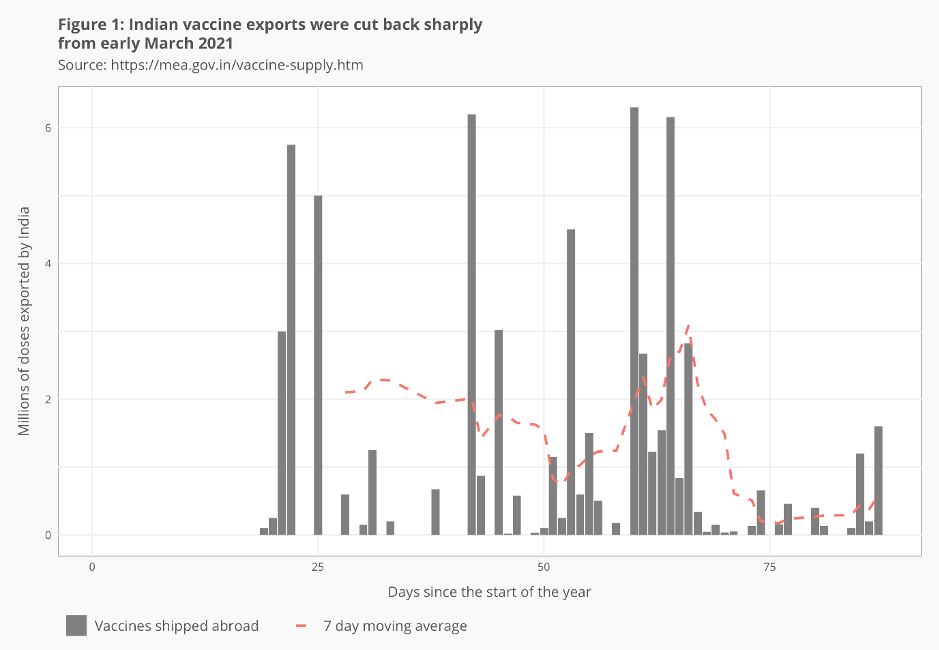 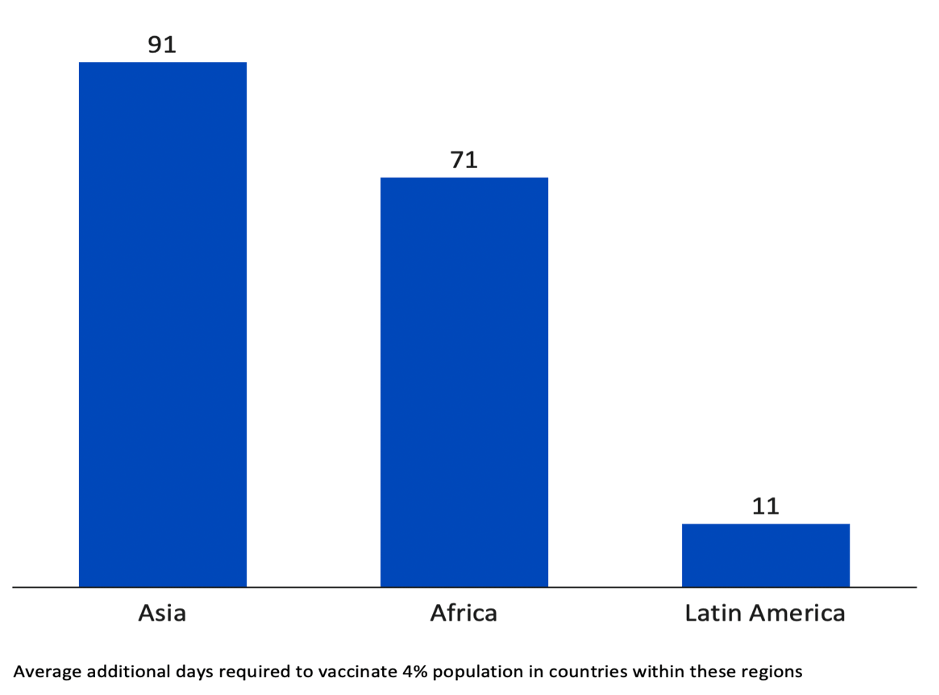 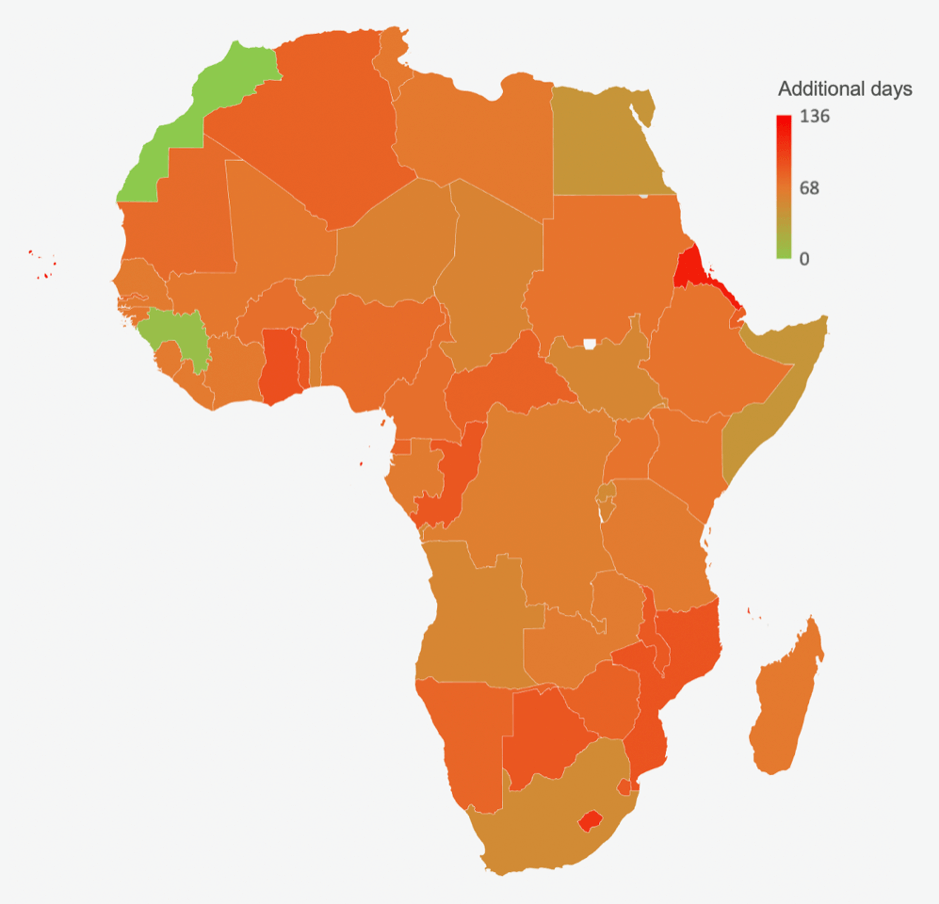 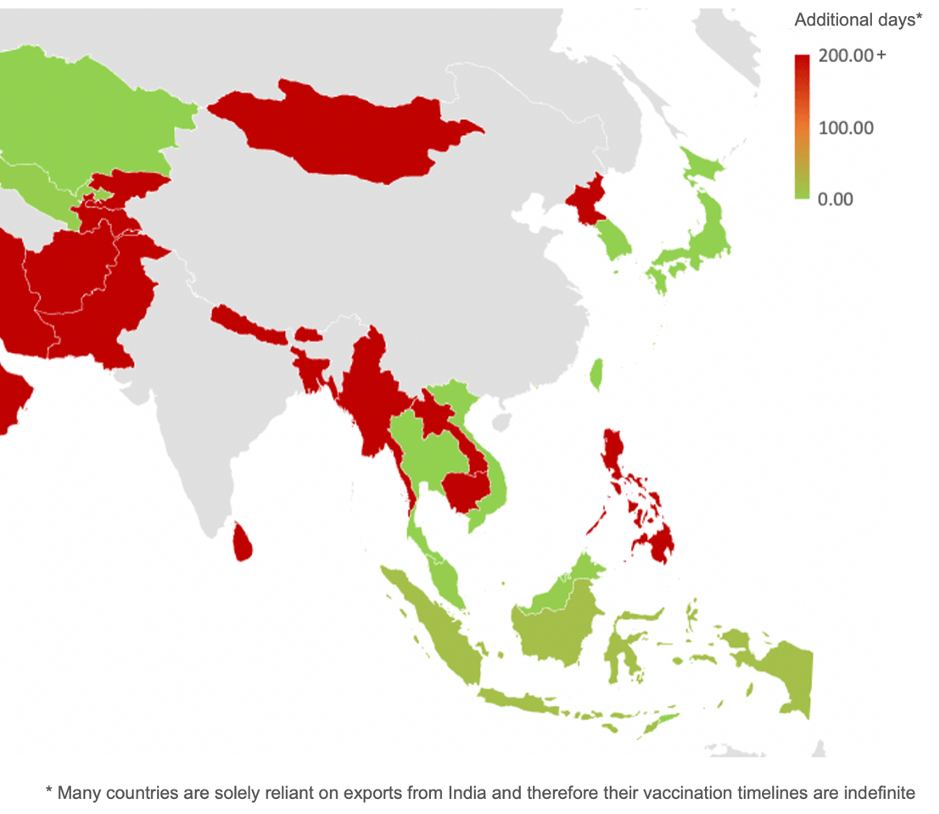 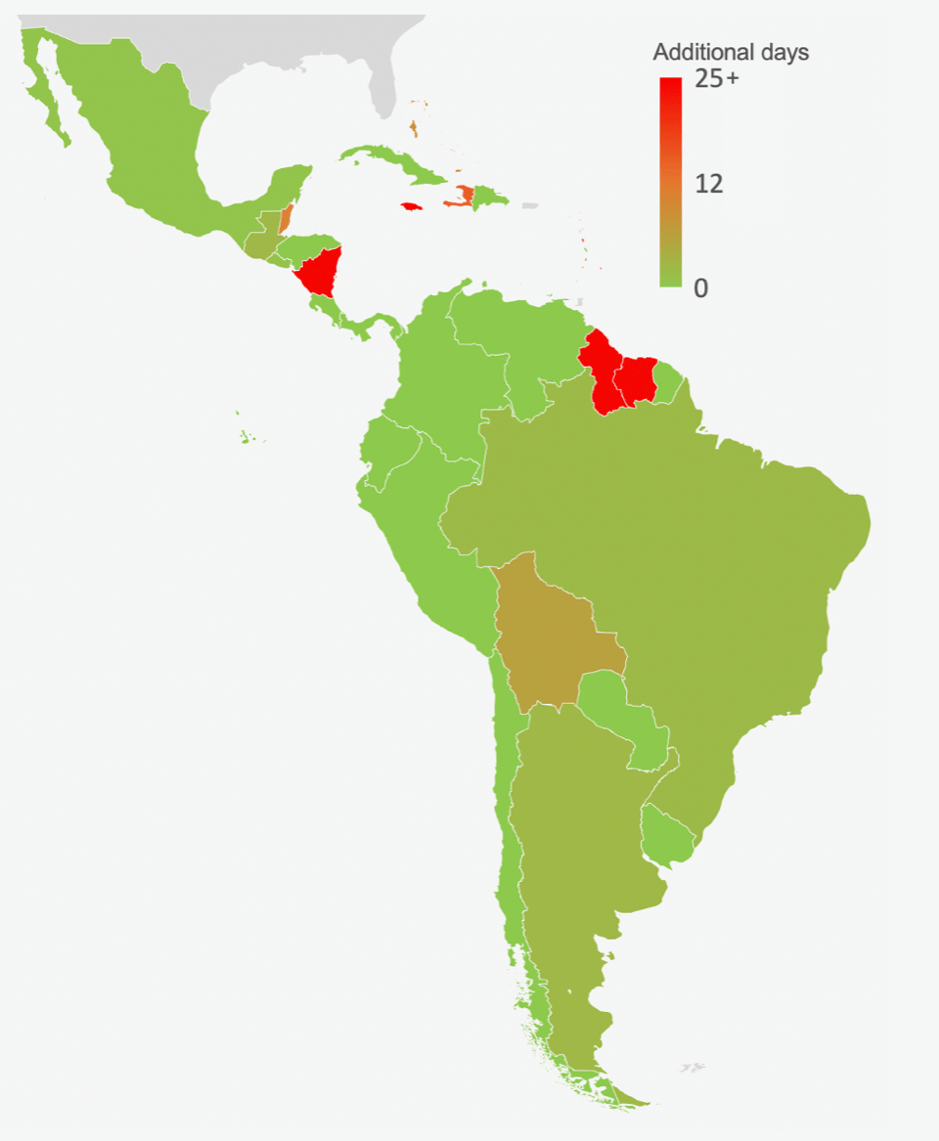 The St. Gallen Endowment and Airfinity today announced their partnership to jointly produce topical thought leadership on the fast-moving developments affecting the production, export, and distribution of COVID-19 vaccines.