A total of 350 million vaccine donations have been delivered so far, according to Airfinity’s analysis.

The largest donor country is the United States, who have delivered 187 million vaccines. Our analysis shows the US has been delivering around 1.5 million doses a day since they started donating. 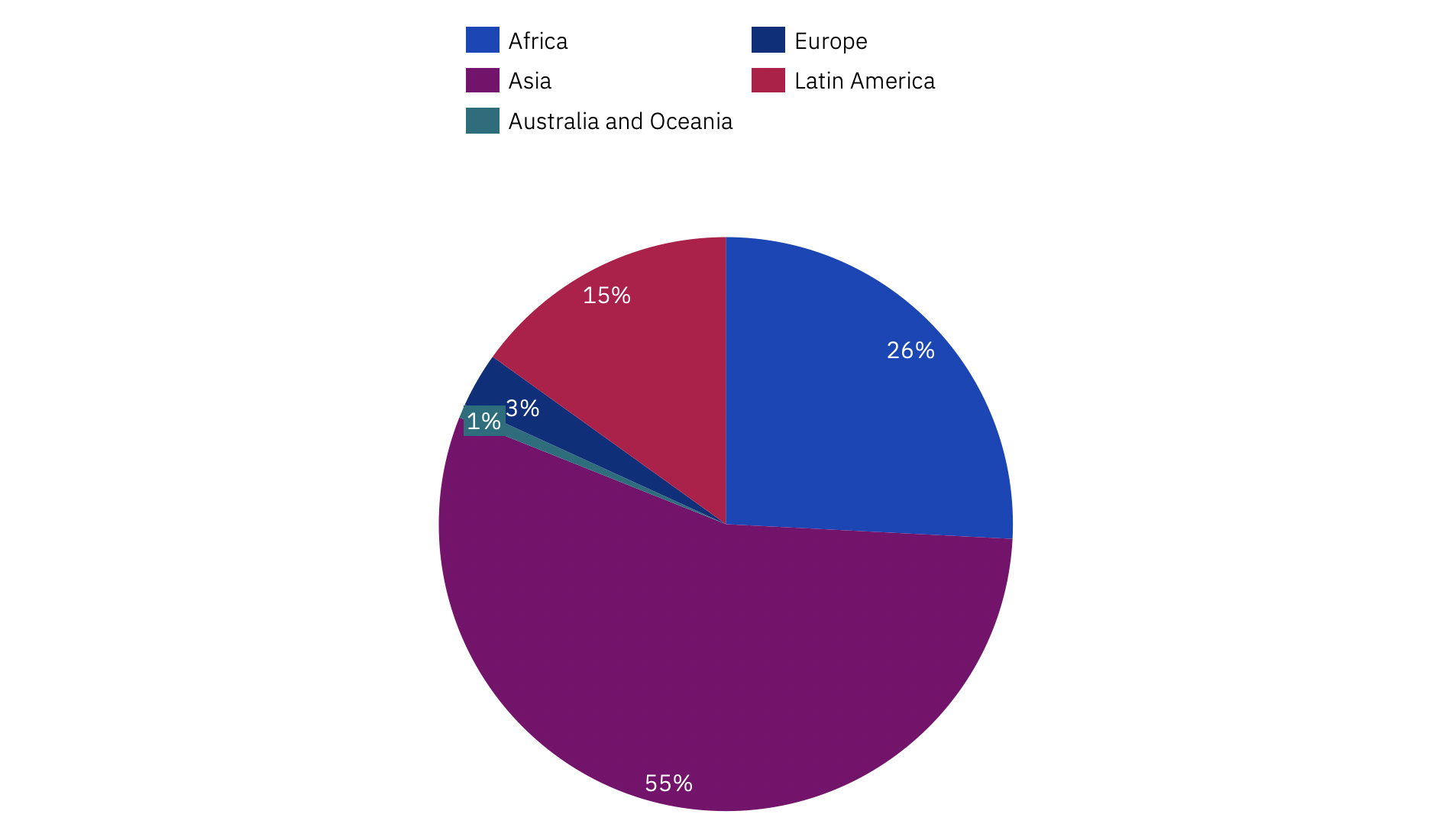 Countries that have received most COVID-19 vaccine donations 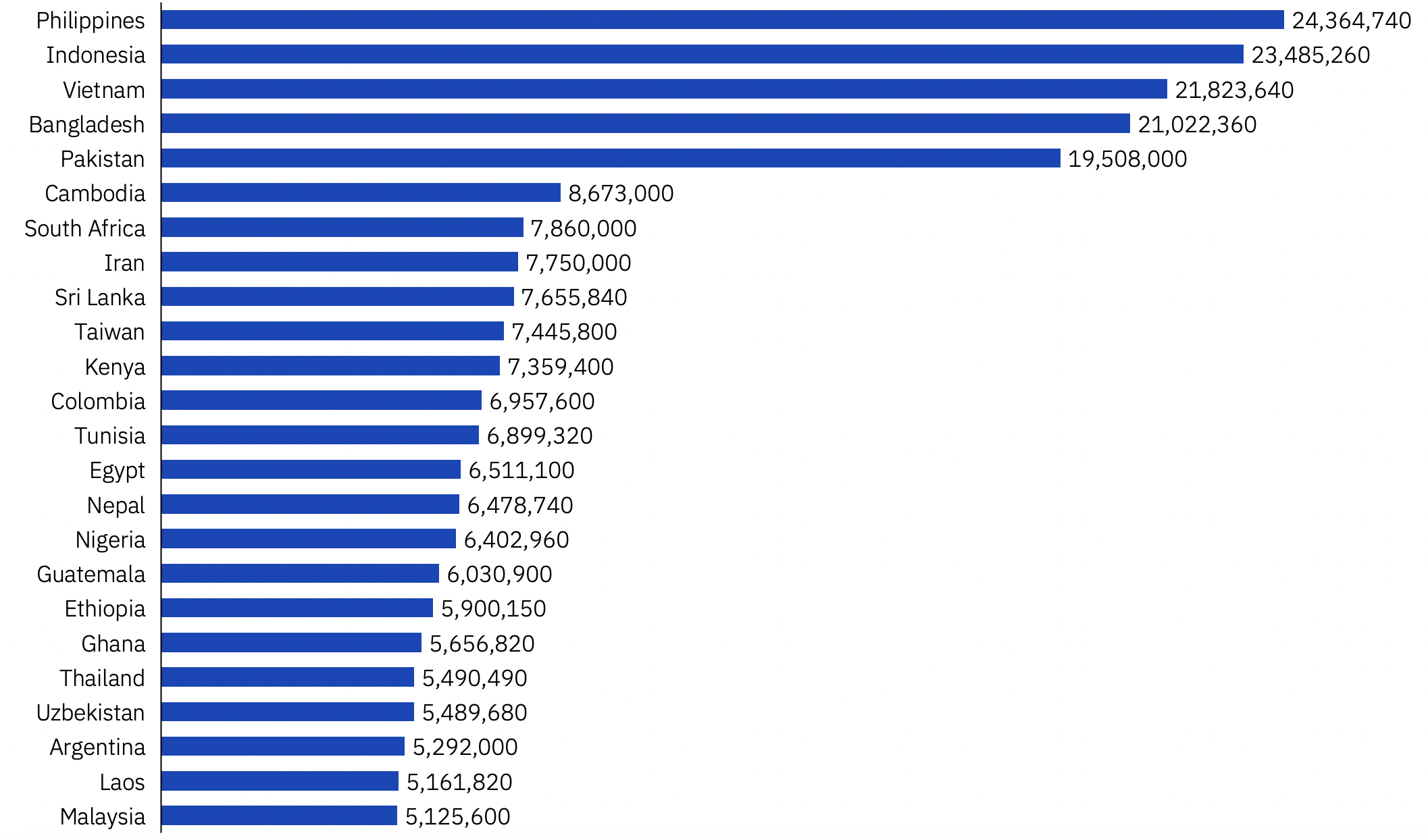